‘A true love and appreciation of wild places and the people who live within them is rooted deep in Joanna, and is reflected throughout her writing.’
Jean du Plessis, Safari guide, Founder of Wayo Africa, Presenter, Animal Planet

‘This article is superb, Joanna, I couldn’t be happier.  Many thanks indeed and congratulations.’

Will Jones, Founder, Journeys by Design and Wild Philanthropy 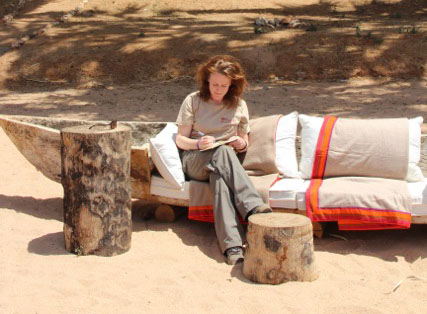 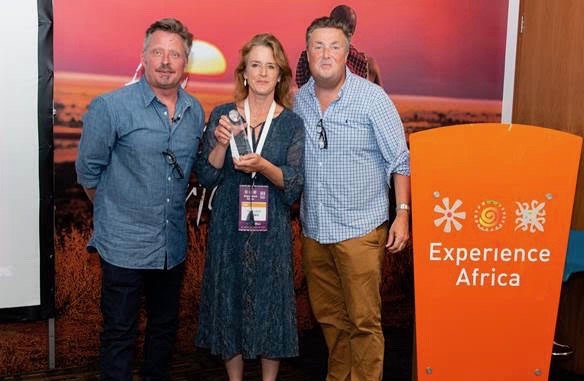 I am an enterprising and award-winning story-teller, author, editor and communications consultant.

For twenty years I have been writing about nature, wildlife conservation and indigenous cultures and I am committed to reporting on stories about the beauty of and threats to the natural world, its wildlife and the indigenous peoples who live close to nature.

The human brain is hard-wired to love stories; tales that connect us with the magic of the natural world.  As the Earth has lost 60% of its wildlife in the past 40 years, these stories urgently need to be unearthed and heard; I believe in the power of story-telling to drive change, and I am passionate about the importance of human connection to nature.

My ideas, thinking and stories have been informed by time spent in remote places and landscapes with tribal peoples, wildlife scientists, anti-poaching rangers, farmers, bush guides, explorers and conservationists.

Assignments and projects have taken me from the Serengeti to the Selous, from the the Canadian sub-Arctic to the Mongolian steppe. I have researched and written about: lion, dolphin and Black rhino conservation, sustainability, illegal wildlife-trafficking, bio-diversity, carbon-offsetting and climate change, indigenous rights, wildlife migration, eco-tourism, human-wildlife conflict, marine conservation, species extinction, tribal languages, man’s place in the natural world, Farms for City Children, and many others.  Joanna’s portfolio of commissions.

SELECT CAREER HIGHLIGHTS
*Speechwriter to H.R.H. The Prince of Wales on integrated health / environment subjects
*Winner at the Atta Media Awards 2019, which ‘celebrates journalism excellence and recognises creative and inspiring content.’
*Portfolio of features in global titles including Bylines include:  National Geographic, The Times, BBC Wildlife, The Geographical, Observer, Guardian, Condé Nast, Daily Mail, Independent, Atlantic, Huffington Post, Alternet, Paris Match, El Mundo, The Ecologist, Resurgence, Travel Africa, Sidetracked, Terre Sauvage, and others.  I was invited to join National Geographic Voices as a regular contributor after my in-depth article on the world’s last uncontacted tribes received over 10,000 ‘likes’
*Creator, author and Editor of three photographic anthologies designed to inspire new audiences about nature, including ‘We are One: A Celebration of Tribal Peoples’ (for Survival International, published by Quadrille, 2009), and ‘Portrait of England’ (for the Campaign to Protect Rural England, published by Think Publishing, 2006). Click here for book details.

*Actor Sir Mark Rylance directed a theatre performance based on ‘We are One’ at the Apollo Theatre, London, in 2010. Cast included Gillian Anderson, Emilia Fox, Julie Christie, Derek Jacobi and Michael Gambon

*Commissioned by Will Travers OBE, President of Born Free Foundation, to accompany him to Kenya to write a BBC cover story about the 50th anniversary of the film ‘Born Free’

*Guest speaker on the power of storytelling to raise awareness of the natural world at Hay Festival, Royal Geographical Society’s ‘Explore’ conference, Falmouth University and the Bristol Natural History Consortium.