I have created and edited several collaborative anthologies by assembling and commissioning a collective of voices – authors, artists, conservationists, explorers, indigenous peoples, celebrities, environmentalists, anthropologists, naturalists, adventurers and photographers – to create each book.

My concept for ‘We are One: A Celebration of Tribal Peoples’ (for Survival International, published by Quadrille, 2009) was to create a sense of wonder and emotional engagement with tribal lives and lands in order to engage new audiences. ‘We are One’ unites the voices of tribal peoples with those of international celebrities, and is illustrated by beautiful photographs. It was published in English, Italian, Spanish and Dutch, to great acclaim. Click here to see a sample of press reviews.

A reading of extracts from ‘We are One’ was also held in the Auditorium San Fedele in Milan, Italy, in December 2010. View the invitation here. 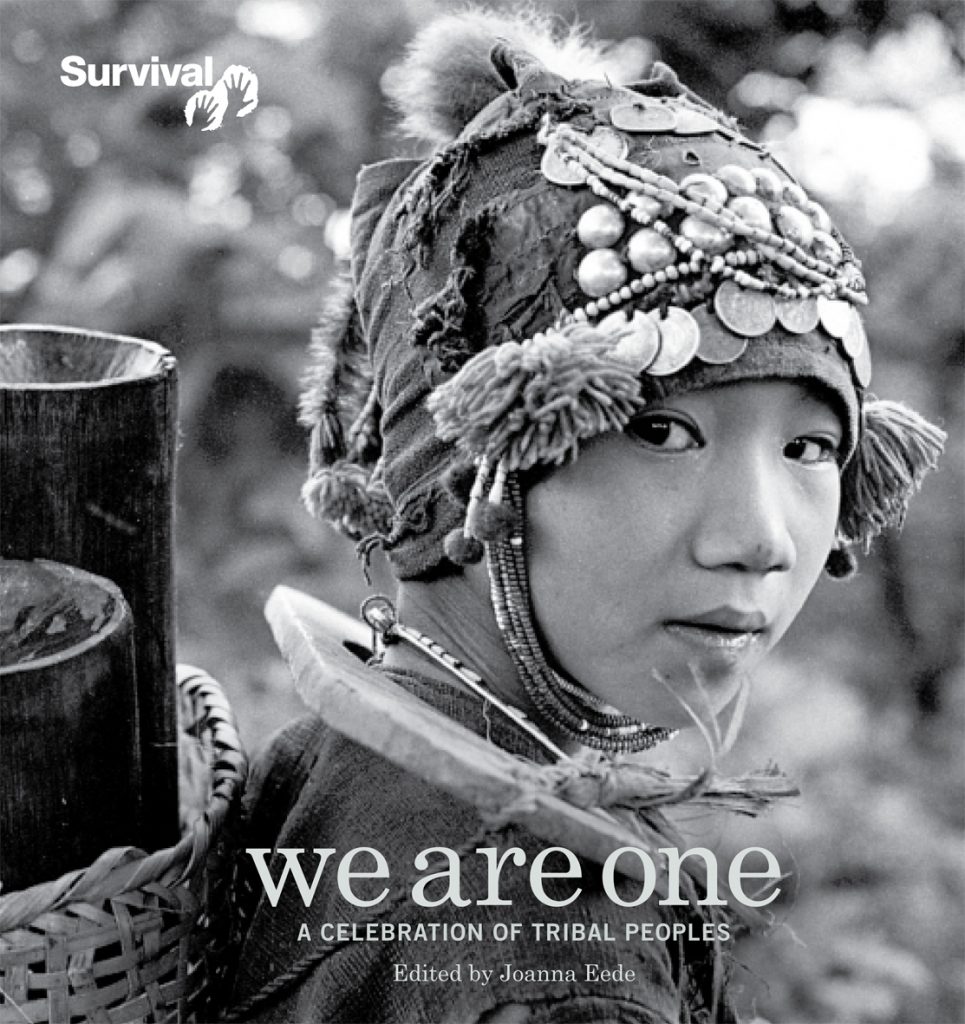 We are One - a Celebration of Tribal Peoples

‘We Are One – a celebration of tribal peoples’ presents powerful and moving statements from the world’s tribal peoples together with essays  from contributors including Richard Gere, Zac Goldsmith, Colin Firth, Bruce Parry and Jane Goodall, and photographs from leading photo-journalists, including Sebastião Salgado and Yann Arthus-Bertrand.  ‘We are One’ portrays in previously unpublished words and striking images, the diverse cultures of the world’s tribal peoples, and aims to change the way people view tribal peoples. From the rainforest of Sarawak to the frozen taiga of Siberia, the book explores tribal conservation skills, rituals, languages, beliefs, and the landscapes tribal peoples call home.

'The book is a tour de force.' H.R.H. The Prince of Wales

'This is one of the most inspiring books I have ever seen. It captures with beautiful words and pictures a side of humanity that is rarely visible to many living in modern industrial societies. Not only does it convey another way of looking at the world, but demonstrates how the monoculture of western consumerism has, in the pursuit of material gain, lost so much.' Tony Juniper, Prince of Wales's Rainforest Project

''We are One' is a beautiful, thought-provoking anthology.' Zac Goldsmith, MP

'Please buy it and read it.' Bruce Parry, Presenter 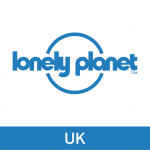 'A startling international collaboration between tribal people and acclaimed writers, poets, artists and photographers, 'We are One' is a beautifully illustrated record of the lives of indigenous peoples across the world.' BBC Lonely Planet 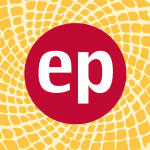 ''We are One' is beautifully edited by Joanna Eede and she has brought together contributions from far and wide.'  Plant Talk, Eden Project magazine 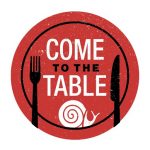 ''We are One' is a book of exquisite beauty, aesthetic sensibility and content. It is compelling from the first page to the last in its choice of themes, the intelligence with which photography and words are combined, and the chorus of voices which brings together the biggest names in photography, indigenous voices from every continent, expert testimony, intellectuals and writers.' Silvia Ceriani, Slow Food Magazine

'The book's message comes through loud and clear. Tribespeople around the world have a different way of looking at things.' Geographical magazine 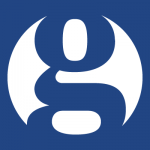 'The tribal people of the world don’t have much of a voice. But journalist Joanna Eede has been collecting their extraordinary stories. Last Sunday, a glamorous gathering of actors staged a one-off benefit in London, performing readings from Eede’s book, 'We are One'.' Hannah Booth, Guardian

'An impressive range of writers, artists and photographers. It's a magnificent publication.'  Black and White Magazine

'This is not a story about the indigenous peoples of legend and yesteryear; rather it is a first-hand account of their connection to the Earth, and how this bond is threatened by contemporary environmental problems.' Ecologist

'It's a fitting tribute to your great work on behalf of the dispossessed and a wonderful portrayal of them.' Sandy Gall, Journalist

'The book is so wonderful, and my bit of it a very small piece of such a large work.' Hugh Brody, Filmaker and Anthropologist

'I have shown the book to my class and urged students to buy their own copies. I have talked to several others about it. And I have displayed it prominently in our home.' Daniel Everett, Author and Linguist

'The book is fantastic and I really commend you on this outstanding work.' Lisa Dreier, Director, World Economic Forum

'I would just like to congratulate you for producing such a fascinating book. I am very proud to be a part of it.' Yoshi Shimizu, Photographer

'I am very proud to be part of this wonderful project.' Eric Lafforgue, Photographer

'The book arrived. Thank you very much. It is gorgeous, inspiring and I am proud to be part of it.' Susan Schulman, Photographer

'In these days of environmental crises, a book that celebrates indigenous cultures is timely, to say the least. The book brings together poignant testimonies from tribes with thought-provoking contributions from environmentalists, anthropologists, writers and philosophers.' Wanderlust magazine

'It is far more magnificent than I ever imagined. I had no idea it would be both so beautiful and be so comprehensive.' Professor Colin Samson

'Such a mammoth and worthwhile project, congratulations.' Benedict Allen 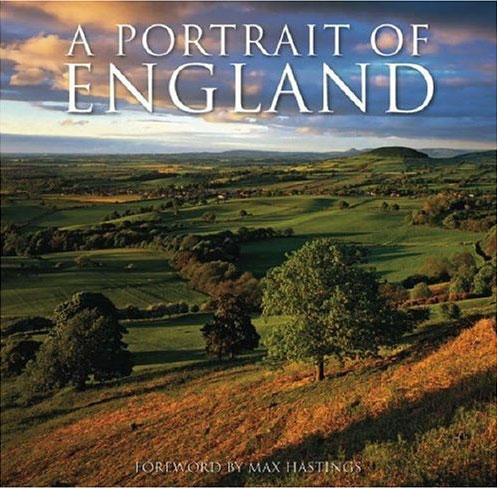 A Portrait of England

Combining beautiful landscape photography with thoughts from nature lovers, including David Dimbleby, Griff Rhys Jones, Ralph Fiennes, Tim Smit, Monty Don and Simon Jenkins, ‘A Portrait of England’ captures the essence of rural England. Highlights include: Ranulph Fiennes on Sussex woodland; Margaret Drabble on the beauty of Exmoor; Jonathan Dimbleby on equinox gales; WF Deedes on farming today; Alain de Botton on the Lake District; Robert McFarlane on the call of the wild. ‘A Portrait of England’ was published by Think Publishing in partnership with the Campaign to Protect Rural England (CPRE). 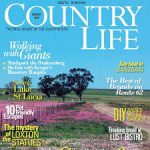 'There have been many coffee table books on the English landscape, but this one is special.' Country Life 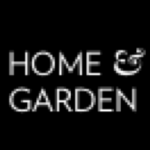 'For anyone with a love of, or interest in, the English countryside.' Period House

'This book celebrates England's natural beauty and has some beautiful photographs, but... it also provides compelling thoughts about the future of rural life.' Period Living

'You can retreat into the hills without leaving home and still feel inspired to take to the streets of Whitehall.' National Trust Magazine

'A really beautiful book. Congratulations to Joanna and all concerned with it.' Sir Ranulph Fiennes

'[This book] is breathtakingly beautiful and I am very pleased to be part of it.' Jilly Cooper

'I found myself arrested by image after image that drew me to the text which, through the intense, brief passion of the writing, then often brought tears to my eyes.' Robin Hanbury-Tenison

'The book weaves poetry, celebrity reminiscences, anecdotes and opinions around stunning landscape photographs in order to celebrate England's rural heritage. It also provides a lot of thought-provoking material and subtly urges us to appreciate what we have around us.' Eastern Daily Press